1999 Junior World Champ boardercross New Sponsors include Swatch. This is the year I turned Pro 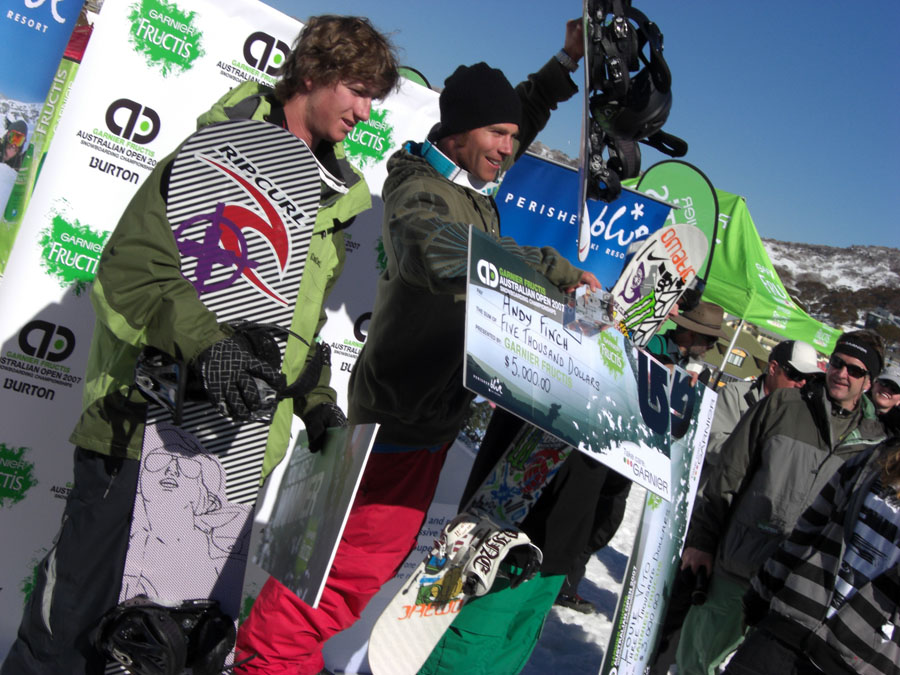 Sharing the podium with Shaun White 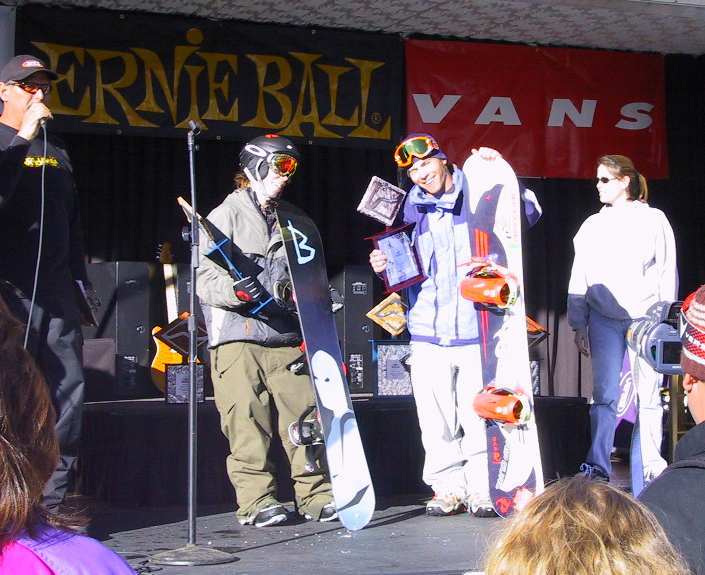 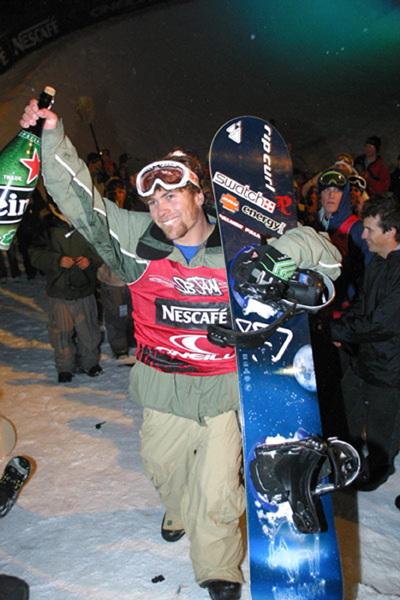 Winning the Davos SB Jam, now known as the O’Neil evolution. Won this event 3 times. Guess you could say I liked Davos. 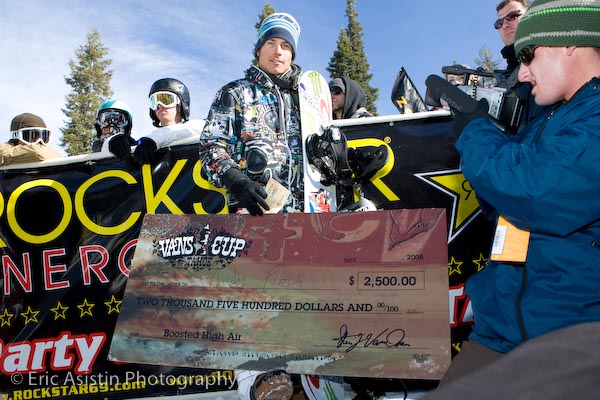 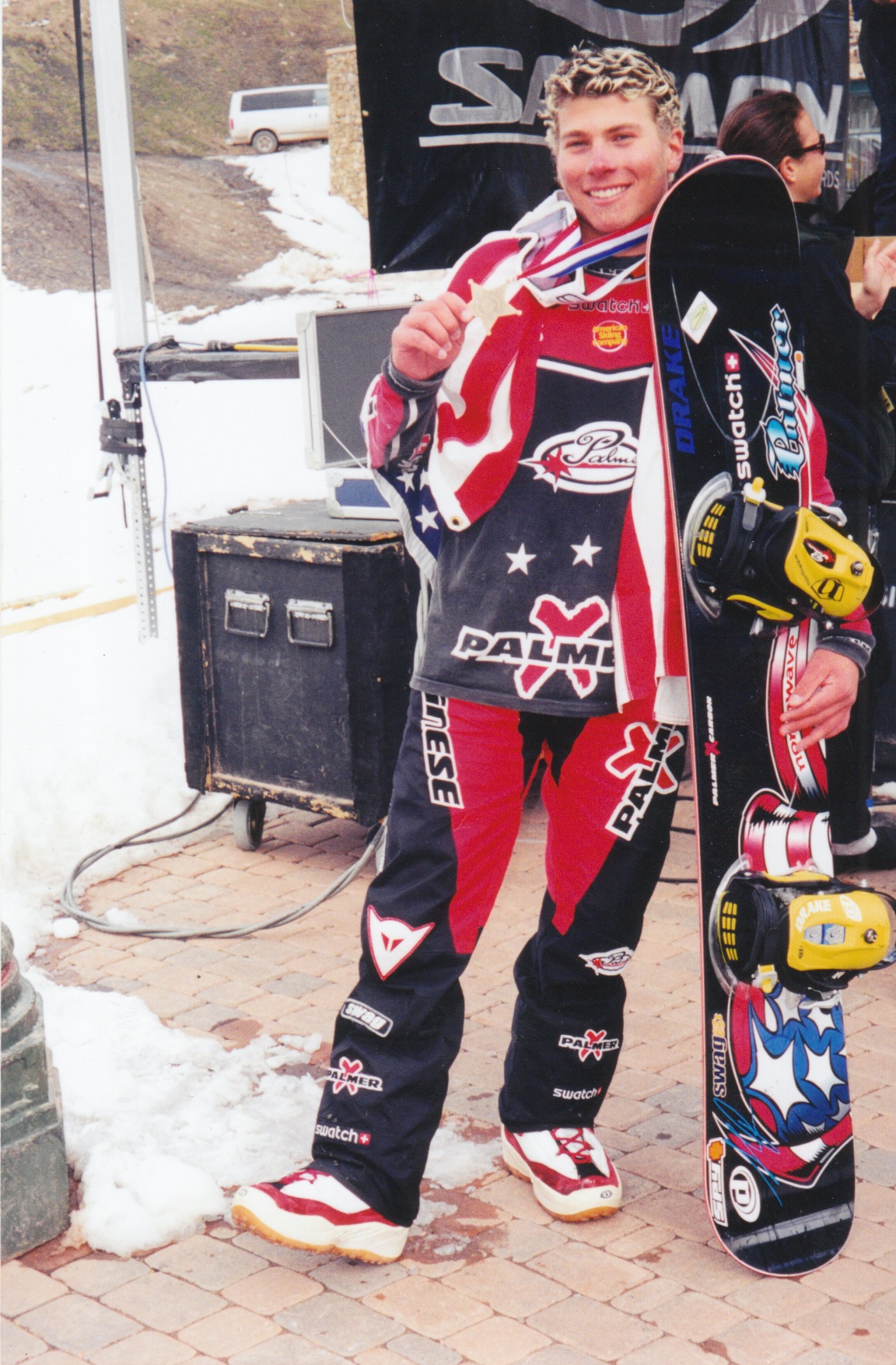 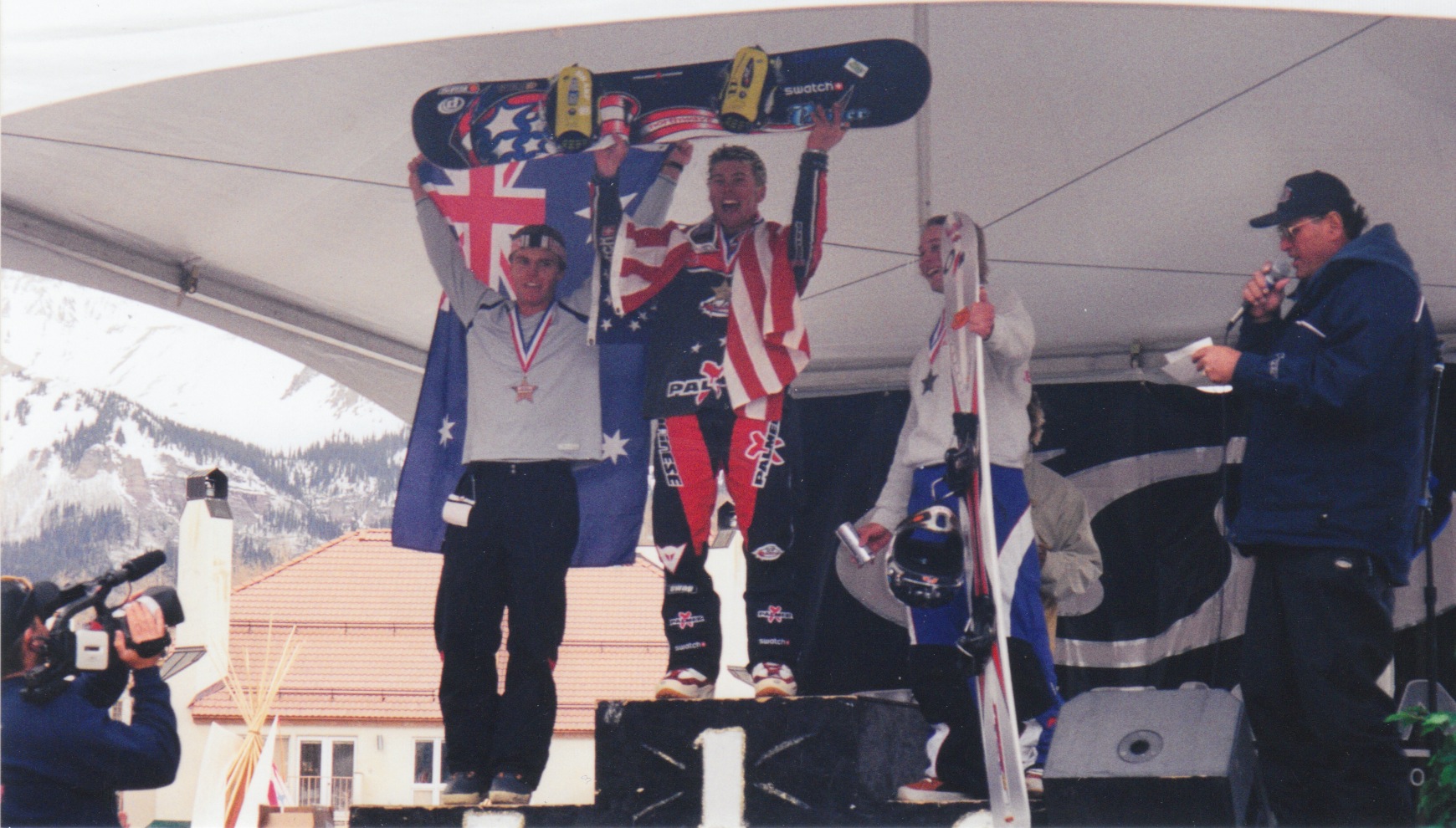 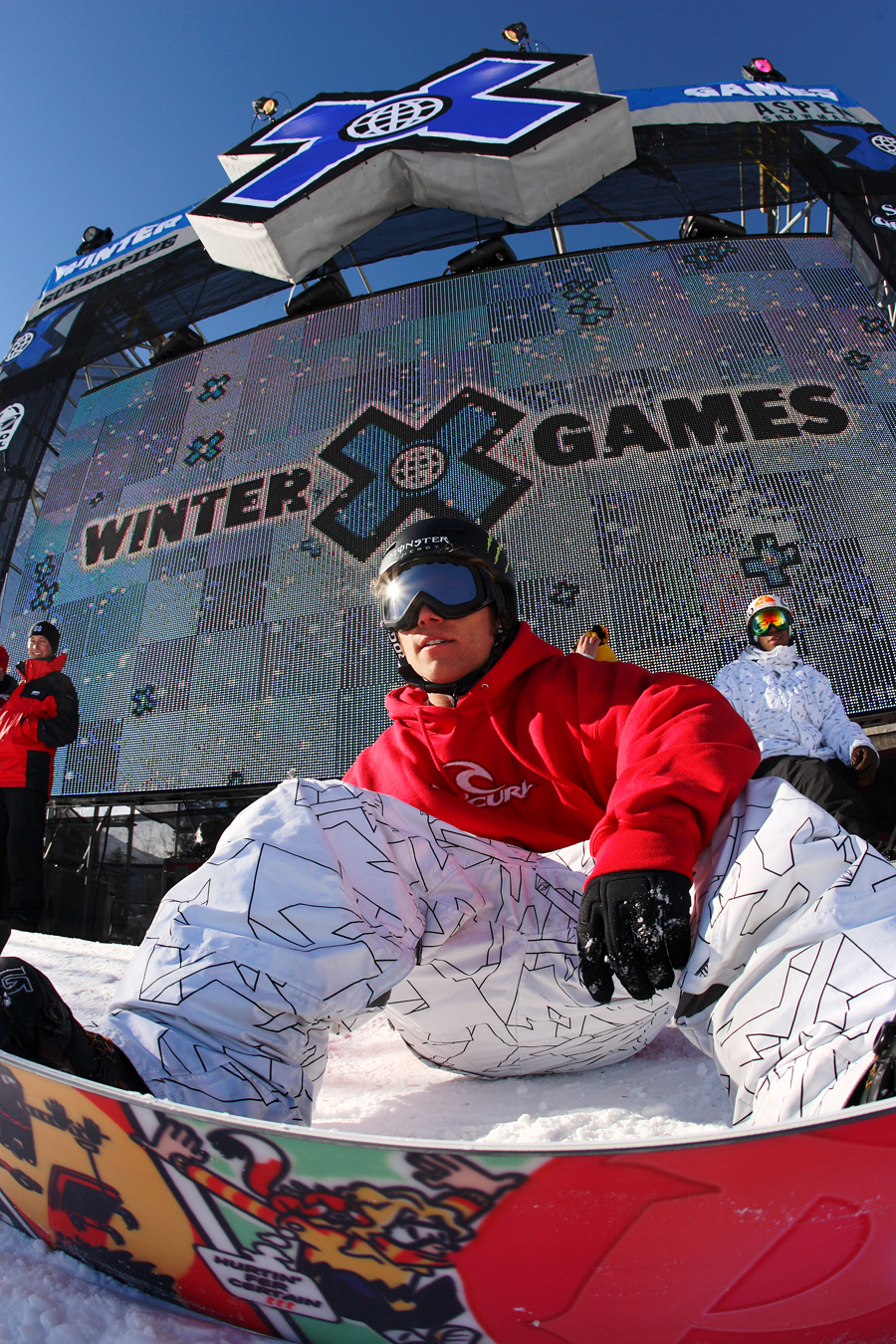 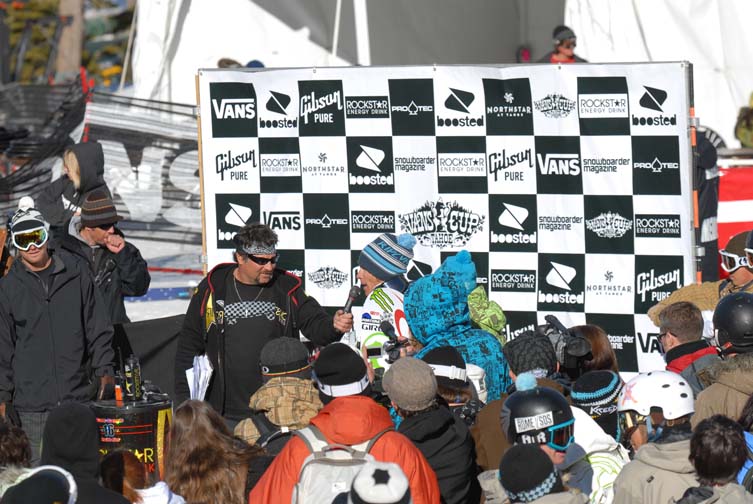 I think I got 2nd at this event, but I know this award was for biggest air, which was always my goal 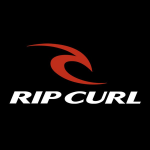 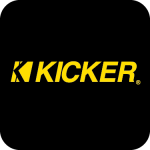 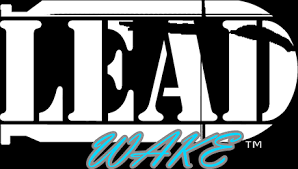